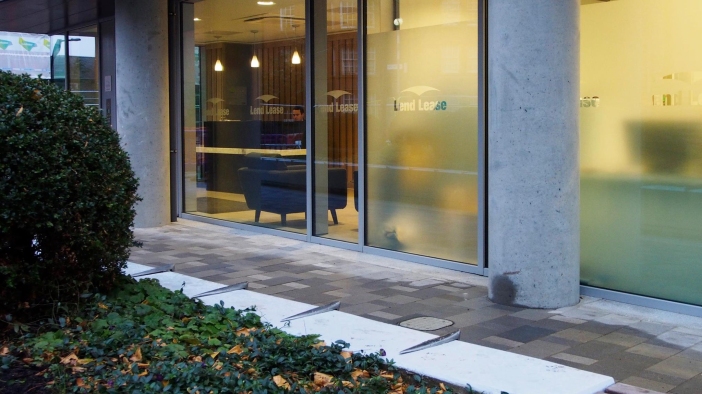 ‘The mobilisation of space for the purposes of its production makes harsh demands. The process begins with the land, which must first be wrenched away from the traditional form of property.’

‘The mobilisation is next extended to space, including space beneath the ground and the volumes above it. In the past one bought or rented land. Today what is bought are volumes of space – rooms, floors, flats, apartments, balconies, parking spaces. The entirety of space must be endowed with exchange value, and exchange implies interchangeability.’ 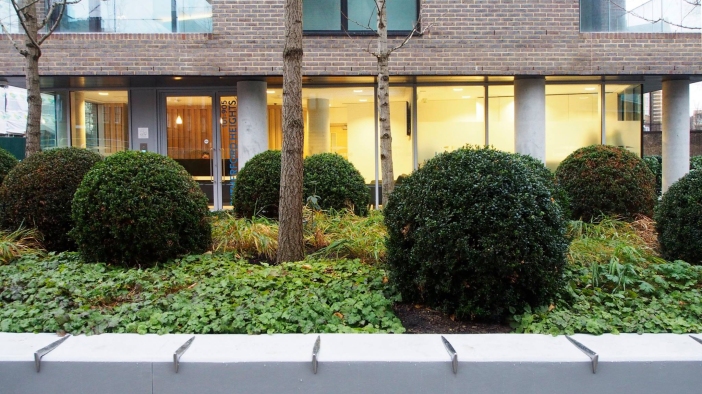 ‘It is the exchangeability of a good that makes that good into a commodity, just like a quantity of sugar or coal. To be exchangeable, it must be comparable with other goods, and indeed with all goods of the same type. The commodity world and its characteristics, which formerly encompassed only goods and things produced in space, now governs space as a whole, which thus attains the autonomous reality of things – which is to say, of money.’ 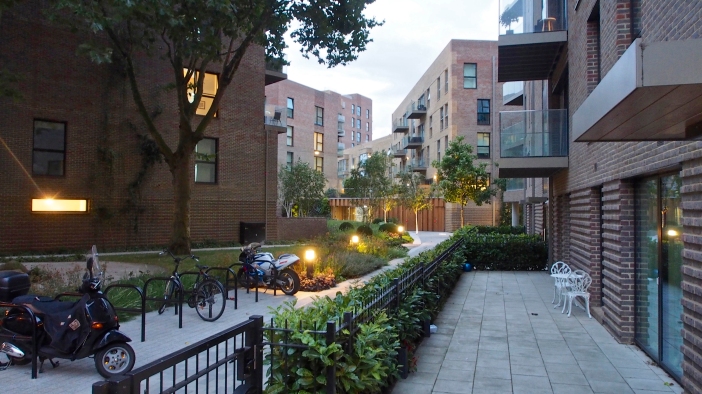 ‘The constraints of exchangeability, which are presented to the public as norms, apply not only to surfaces and volumes but also to the paths that lead to and from them. This is justified on plans and drawings by the graphic synthesis that is allegedly achievable in architectural projects.’

‘The graphic elements involved – drawings, sections, elevations, artist’s impressions with silhouettes for figures – all of which are familiar to architects, serve as reducers of the reality they claim to represent.’

‘This reality, however, is no more than a modality of an accepted – which is to say, imposed – lifestyle appropriate to a particular type of housing – high-rise, luxury apartment, town house, housing estate, etc. A normal lifestyle means a normalised lifestyle.’

‘Even though architectural projects have a seeming objectivity, even though the producers of space may occasionally have the best intentions in the world, the fact is that volumes are invariably dealt with in a way that refers the space in question back to the land – a land that is still privately (and therefore privatively) owned.’ 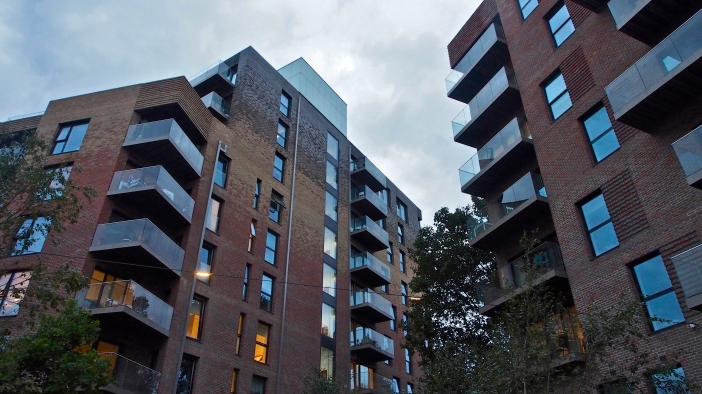 ‘Built-up space is emancipated from the land in appearance only. At the same time, it is treated as an empty abstraction, at once geometric and visual in character. This relationship is both a practice and an ideology: an ideology whose practitioners are unaware that their activity is of an ideological nature, even though their every gesture makes this fact concrete.’ 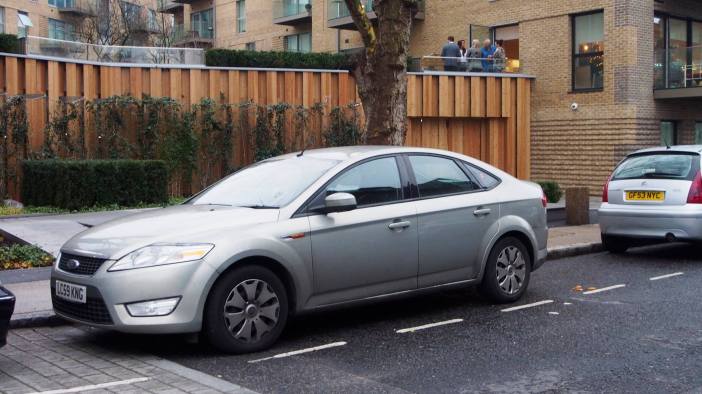 ‘The supposed solutions of the planners thus impose the constraints of exchangeability on everyday life, while presenting them as both natural, normal and technical requirements – and often also as moral necessities, responding to the requirements of public morality.’

‘Here, as ever, the economic sphere has common cause with the moral order. Private property entails private life, and hence privation from the public realm. And this in turn implies a repressive ideology in social practice – and vice versa, so that each masks the other.’ 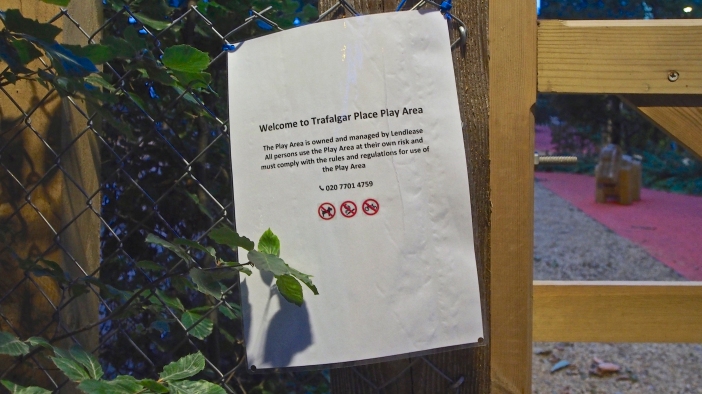 ‘Spatial interchangeability inevitably brings a powerful tendency towards quantification in its wake, a tendency that naturally extends outwards into the surroundings of the housing itself, those areas variously represented as the environment – transitional spaces, means of access, facilities, and so on.’ 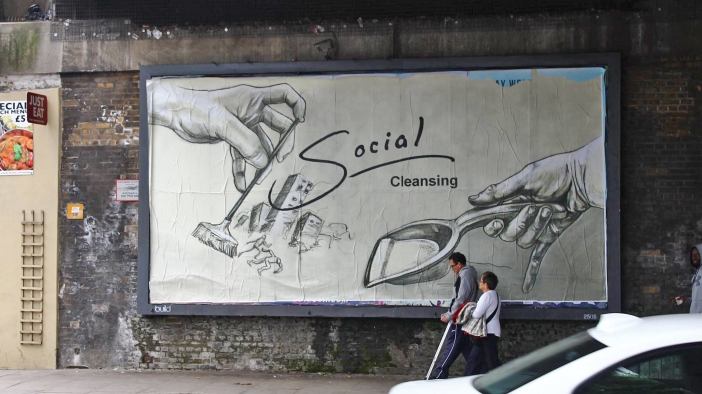 ‘Supposedly natural features are swallowed up by this homogenisation, not only physical sites but also bodies – specifically, the bodies of the inhabitants (or users). Quantification, in this context, is technical in appearance, financial in reality, and moral in essence.’